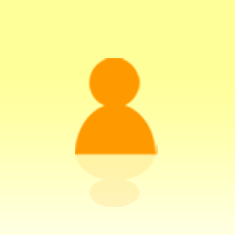 Rumiko Takahashi is one of the wealthiest women in Japan. The manga she creates (and its anime adaptations) are very popular in the United States and Europe where they have been released as both manga and anime in English anslation. Her works are relatively famous worldwide, and many of her series were some of the forerunners of early English language manga to be released in the nineties. Takahashi is also the best selling female comics artist in history well over 100 million copies of her various works have been sold. Though she was said to occasionally doodle in the margins of her papers while attending Niigata Ch #363 #333 High School, Takahashi s interest in manga did not come until later. During her college years, she enrolled in Gekiga Sonjuku, a manga school founded by Kazuo Koike, mangaka of Crying Freeman and Lone Wolf